Dayton Mayor Jeffery Mims Jr. is continuing to carry out his decades-long interest in public service and mentorship. He held the first half-day-long Teen Youth Summit at Sinclair College at the end of October.

The event is the first of what Mims hopes will be part of what keeps young people contributing to local communities in Dayton.

The summit’s organizers strategically crafted the event to be more than a lecture or simple meet and greet. The students in attendance participated in breakout sessions that covered several topics, including mental health, finding their purpose, cultural barriers and self-care.

They also had the opportunity to network with each other and engage directly with Mims to inform his work. He felt the Teen Youth Summit was something that needed to be done.

“It is a natural element for me as a former teacher and coach,” said Mims. “The youth are 20% of our population, but they are 100% of our future.”

He has decades of experience in helping shape the futures of local youth from various walks of life and interests. Some notable local names Mims has impacted include attorney Michael Wright of Wright & Schulte and two-time NBA champion Norris Cole.

He stressed the importance of young people having positive influences to learn from and emulate.

Part of the mission behind the summit is to expose local youth to opportunities in STEM fields. According to a study by the National Science Foundation, African Americans only account for 9% of all STEM workers, despite being 12% of the United States population.

Mims said high-quality careers exist in some students’ interests; they need to be shown how to view them differently. He added that it is common for young people to want to be professional athletes, but more students need to think about careers that focus on the training and technology that goes into professional sports.

“It says that even though I am playing sports, there are related fields that don’t require me to be a top-caliber athlete,” said Mims. “They might find some interests and talents in areas they did not know they had.”

He hopes the Teen Youth Summit continues as an ongoing program that helps steer students in Dayton toward the right path. When asked what Mims would say to someone considering being a mentor, he said it is an opportunity that benefits multiple generations over time.

“It makes your heart smile,” he said. “I can’t continue to tell you the joy when I come into contact with young people who have been in that program and see how they have given back.”

This article was republished in the Dayton Weekly News print publication through its strategic partnership with Elevate Dayton. 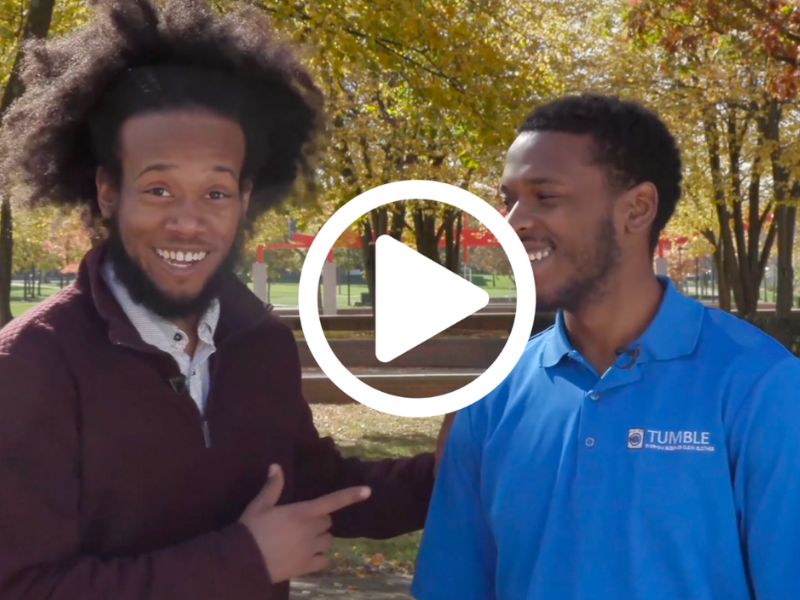 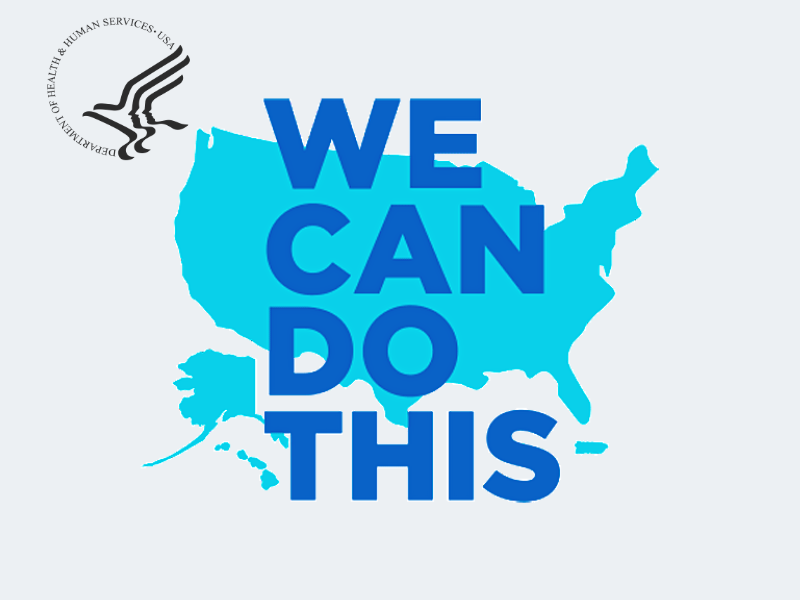 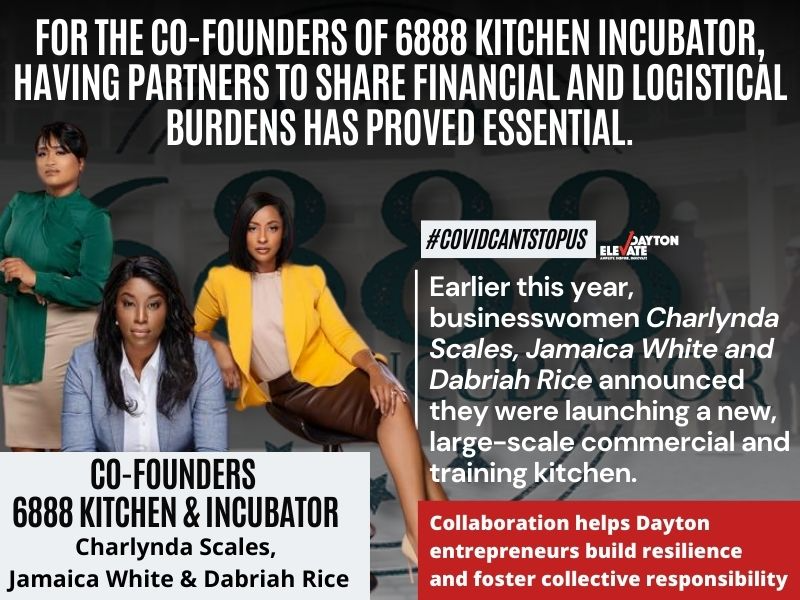