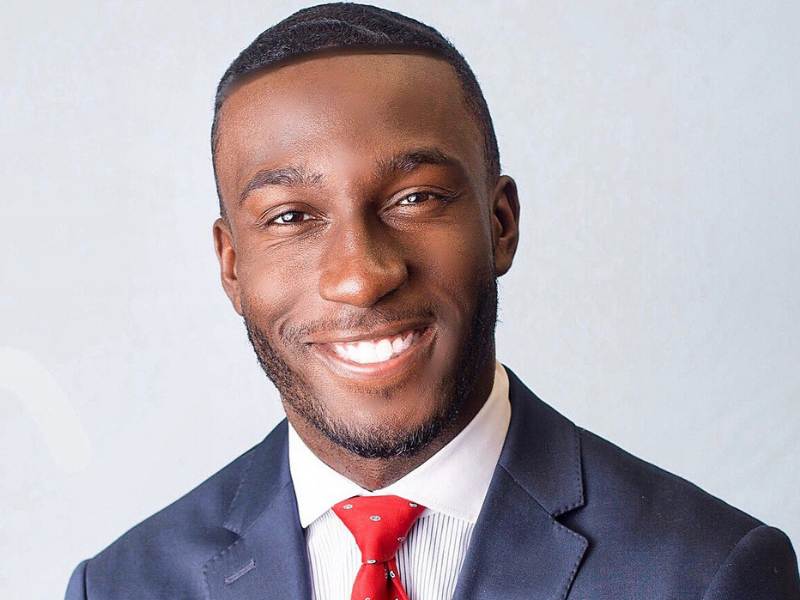 “Darius has quickly advanced to the next level at each step of his public service career,” Mims said. “He is a committed and dynamic professional who will help me execute my vision as Mayor.”

Beckham serves as the current President of Greater Dayton Young Democrats and formerly served as legislative aide to Mayor Nan Whaley from 2019 to early 2021. He is a graduate of the University of Dayton and a lifelong Daytonian, currently residing in Five Oaks.

“I am extremely excited for the opportunity to serve the people of Dayton in this role,” Beckham said. “I will work everyday to implement Mayor-Elect Mims’ agenda and ensure that our city continues to move forward.” 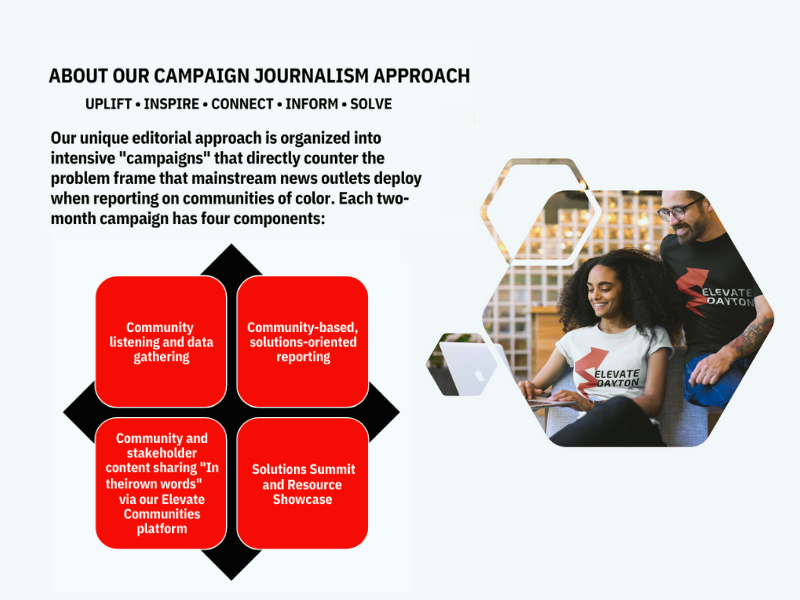 About Our Campaign Journalism Approach
Across the country, BIPOC-, veteran-, and women-led businesses and nonprofits have disproportionatel 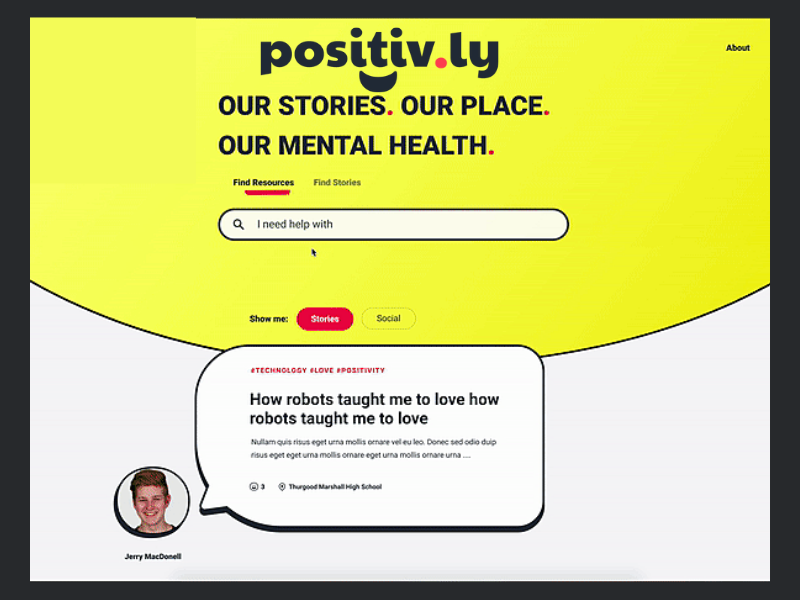 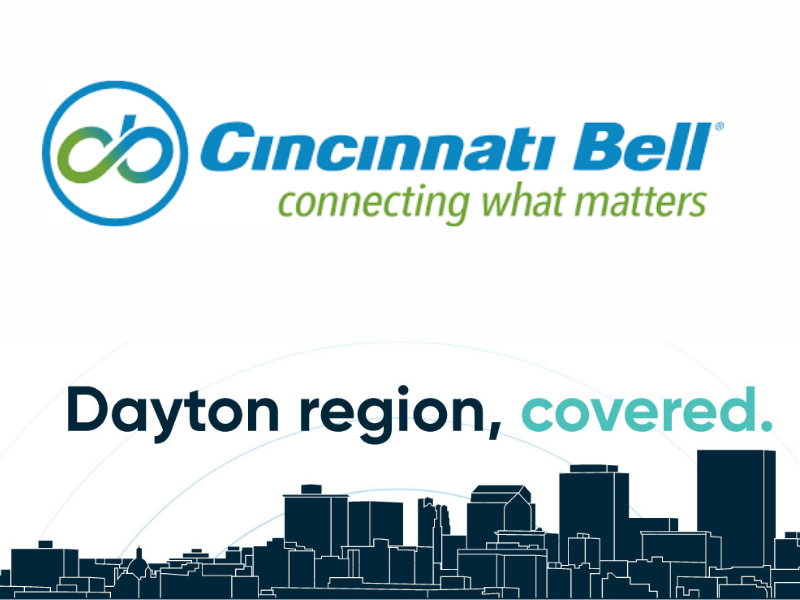